Carried out by many but mastered by a few!

Having well fitted cushion blocks and rubbers is critical to a top performing snooker table. We will only undertake this work in our workshops, as we have the correct tools, space and time to carry out the re-blocking and re-rubbering in the correct way. All our cushion rail re-blocking and re-rubbering carries a 10x year guarantee. We fit temporary loan cushion rails whilst yours are in our workshops keeping your tables in play at all times. The total process is normally completed within a two week time scale.

This photo shows the removal of the existing cushion rail blocks in preparation for the fitting of new ones.

Many companies (especially when this work is undertaken on site) will fit new rubbers onto old existing blocks. In many cases these blocks will have been on for many years and will be coming away from the rails thus causing vibrations and reducing the rebound that can be achieved once re-fitted to the table. 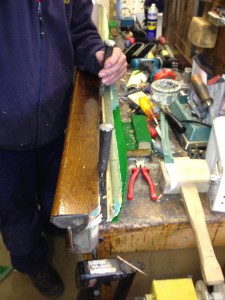 The photo shows a new cushion rail block which has just been fitted.

For this to be fitted correctly the old existing blocks must be removed, the faces of the cushion rails must be cleaned and squared up so the new block can be fitted squarely. The new block is then glued and screwed into place and clamped up whilst the glue sets solid. The new block is the foundation for the rubber and if not fitted correctly the new rubber will never perform to its full potential. This is why we carry this out in our fully equiped workshops. 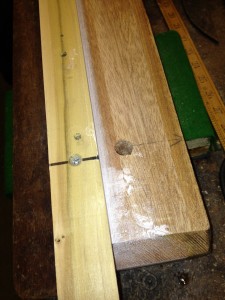 The photo shows the new rubber after it has been bonded to the new cushion rail block.

We use and recommend Northern Rubber as used in all official snooker tournaments around the world.
Once bonded we then tape along the joins for added durability and support.
Excluding changes to pocket templates, this process of re-blocking and re-rubbering has pretty much remained unchanged for over 100x years. 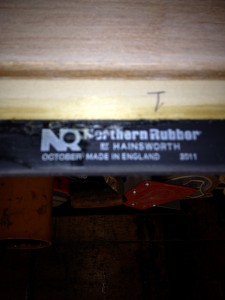 The fitting of the Northern Rubber 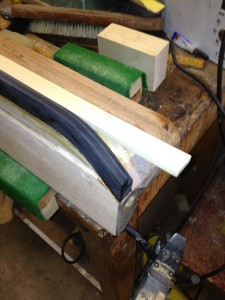 Once completed the cushion rails are re-covered in a cloth of the customers choice before being returned to site and re-fitted to the table ready for many more years of service. 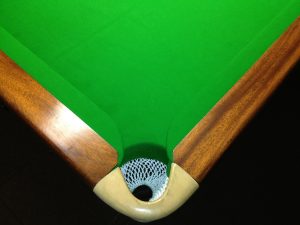 Whilst we have your cushion rails in our workshops, it is the ideal time to strip, sand and re-polish the cushion cappings making them look as well as they will play. This service is offered as an option and includes the sanding of the cushion caps allowing us to remove many of the surface scratches aquired over the years, the re-staining of the wood to as near a match as is achievable and the re-polishing of the cushion caps to a high standard. This service will add approx 1x week to the overall turn around time of our standard re-blocking and re-rubbering service. 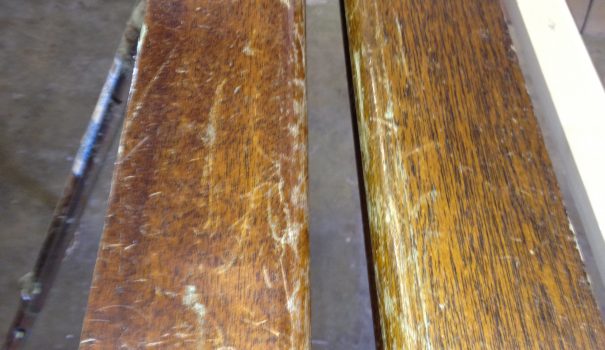 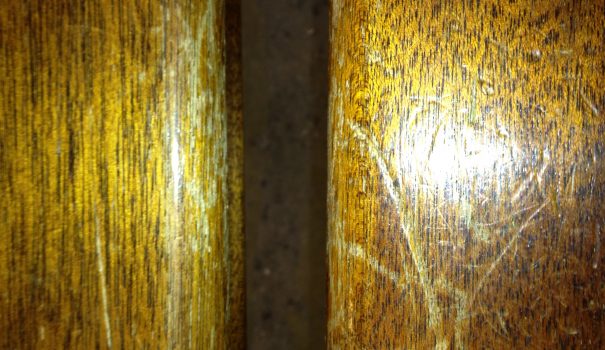 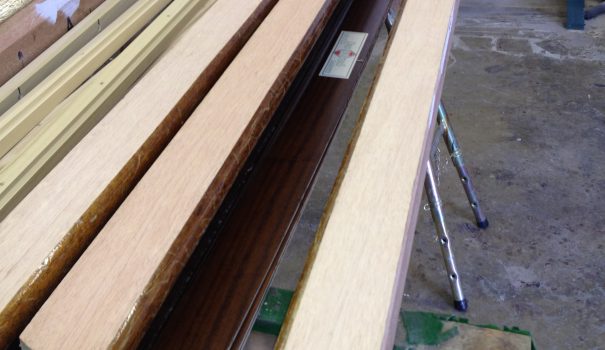 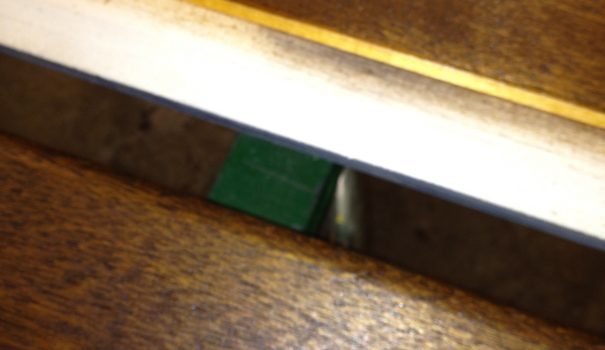 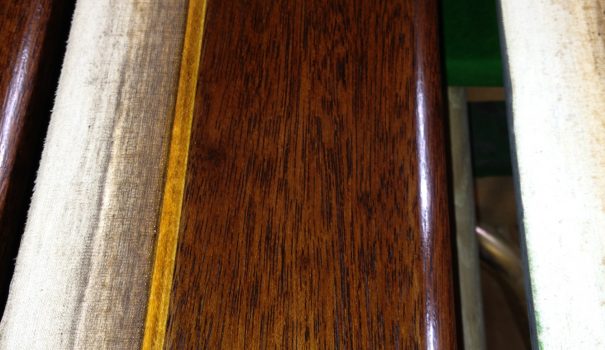 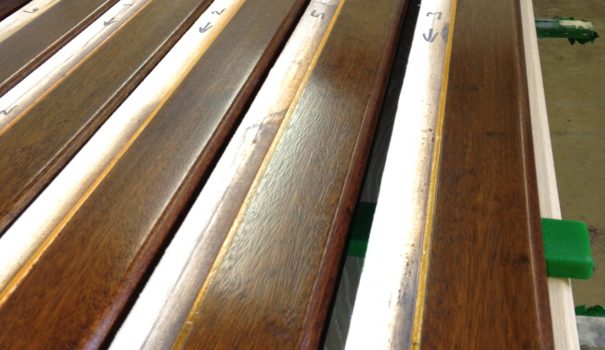 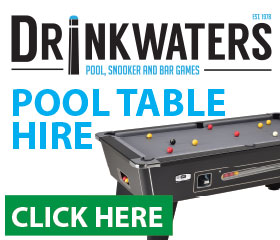 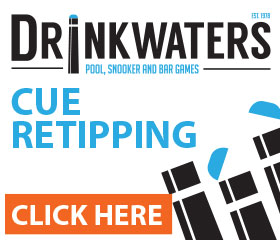 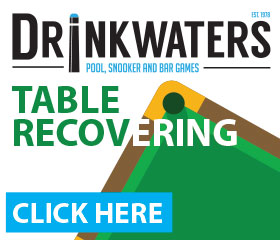